As regards the essential things that had to be transmitted to Church and mankind, the revelations of Mary Bride of the Family were fulfilled by the apparition on the 24th of January in the Church of the Holy Sepulchre, Jerusalem. However, the Holy Virgin continued to reveal herself even after this occasion, both in Giulio’s personal experiences as in some particular times of a community nature. These include the missionary travels and the prayer vigils which the Association Sposa di Sion promotes in different countries and parishes. Giulio testifies that the apparitions which have been taking place since January 2010 are “spiritually less intense” than those occurred before. This doesn’t mean that the apparition is less clear, nor its content. It means, let’s say, that “the event has an attenuated intensity in glory”. Consequently, also the physical, spiritual and emotional effect on him now is less strong than in the previous experiences. 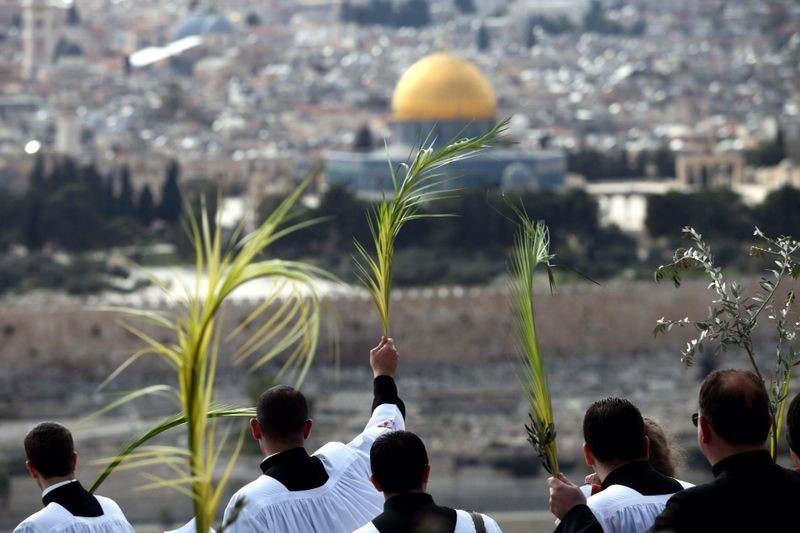